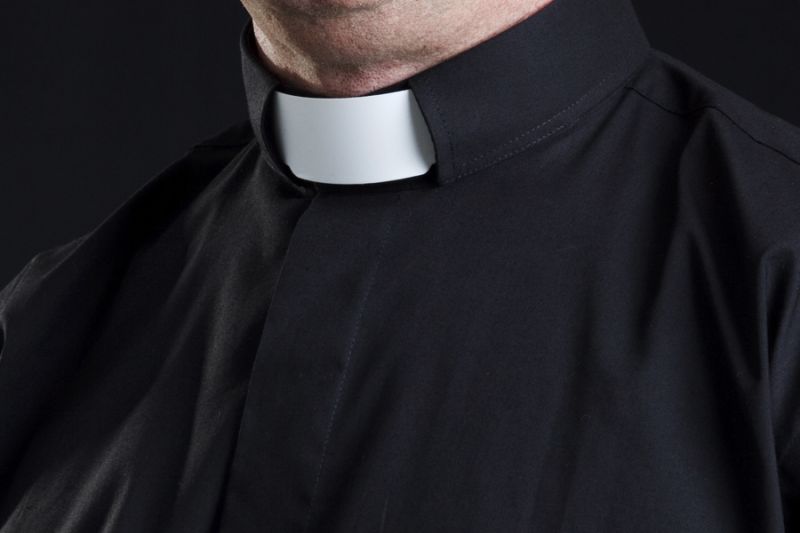 On Tuesday, Father Robert McWilliams was sentenced to life in prison on convictions of sex trafficking of youths under 18, child pornography, and sexual exploitation of children. The verdict was handed down in the U.S. District Court in Akron, Ohio.

McWilliams, 41, was ordained a priest of the Diocese of Cleveland in May 2017, and served at St. Joseph Catholic Church in Strongsville, Ohio, until he was arrested in December 2019. In July of this year, he pled guilty to eight federal charges.

According to court documents, McWilliams had thousands of photos and videos of child pornography, which were located and seized from a search at McWilliams’ residence at St. Joseph Catholic Church in 2019. Authorities also alleged that McWilliams forced teenage boys to provide him with sexually explicit images, and “paid two boys below the age of 18 for sex acts,” according to an Associated Press report.

A 26-page sentencing brief includes the experiences of at least five victims, all of whom were minors. The brief also states that McWilliams was using apps like “TextMe” and “TextNow” to hide his phone number when communicating with minors. McWilliams reportedly used Dropbox to store more than 128,000 images of child pornography.

In the sentencing brief, the authors state that “McWilliams’ criminal conduct is multi-faceted and unprecedented,” and that he “violated the sacrament of confession to obtain information he later used, under aliases, to seek the production of sexually explicit material from boys he was ‘counseling.’”

“McWilliams targeted a vulnerable population that is also our most valuable resource: our children,” the brief states. “His conduct is beyond serious and demands an appropriately lengthy sentence.”

The Diocese of Cleveland is actively pursuing the dismissal of McWilliams from the clerical state, according to a Nov. 9 statement. Bishop Edward C. Malesic of Cleveland extended his appreciation for law enforcement and the judicial system, “who worked so hard to ensure that justice was served and that McWilliams’ wrongdoing was justly punished.”

“Today, with the sentencing of Robert McWilliams, let us once again, as a family of faith, offer prayers for all those impacted by his reprehensible actions and ask our loving Father to heal any and all wounds they have suffered,” Bishop Malesic said.

During sentencing, McWilliams read from a letter he said he wrote to a victim, saying that the actions were his fault, “not the church or the priesthood,” and that he prayed the victim’s “faith in God and in the church will be healed.” He also said he was “ashamed and sorrowful for my actions and my sins,” and offered his prayers to the victim.

Bishop Malesic also asked for “support and thanks to all the good priests” of the diocese, “who faithfully live out their promises each day in service to God’s people.”