In London deal indictment, what is missing has a meaning, too 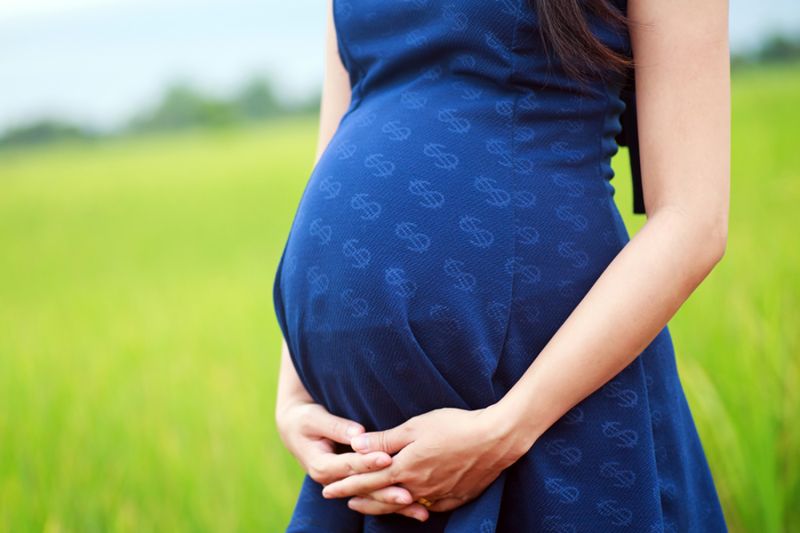 Two women who call themselves “abortion doulas” are authoring a children’s book about abortion.

Carly Manes and M recently designed a new children’s book called “What’s an Abortion, Anyway?” The book will be available to young children by fall 2021. Described as a “nonjudgmental book about abortion for children,” the creators say they “believe in building a world for kids and adults where abortion is normalized as another outcome of pregnancy just like miscarriage and birth.”

During a live reading, the two revealed the book’s contents online.

“Some people have an abortion,” they read their book in a video clip played by Pro-Life Weekly on June 26. “An abortion is when someone decides to stop growing their pregnancy. There are many different ways that people who are pregnant can have an abortion. Some people see a doctor who does a special procedure to remove the pregnancy from inside a person’s body. Other people take medicine to stop the pregnancy from growing bigger.”

With the help of a crowdfunding campaign on Kickstarter, the creators plan to distribute it by the fall. On the book’s website, they list a goal of giving a copy to every abortion clinic and donating 300 copies to libraries. A version in Spanish will also be available.

They were inspired to publish their book after failing to find any other books about abortion made for children under 13 years old.

During a Speak Out segment for Pro-Life Weekly, host Catherine Hadro challenged the book as  “full of abortion propaganda and deception.”

“It denies scientific reality using the euphemism ‘a pregnancy’ for an unborn baby and calling mothers ‘people who are pregnant,’ as the book’s creators believe any gender can get pregnant and have an abortion,” she explained.

But, she added, “euphemisms and colorful illustrations cannot mask the ugly reality of what an abortion is: The intentional killing of a young, small, vulnerable human being.”